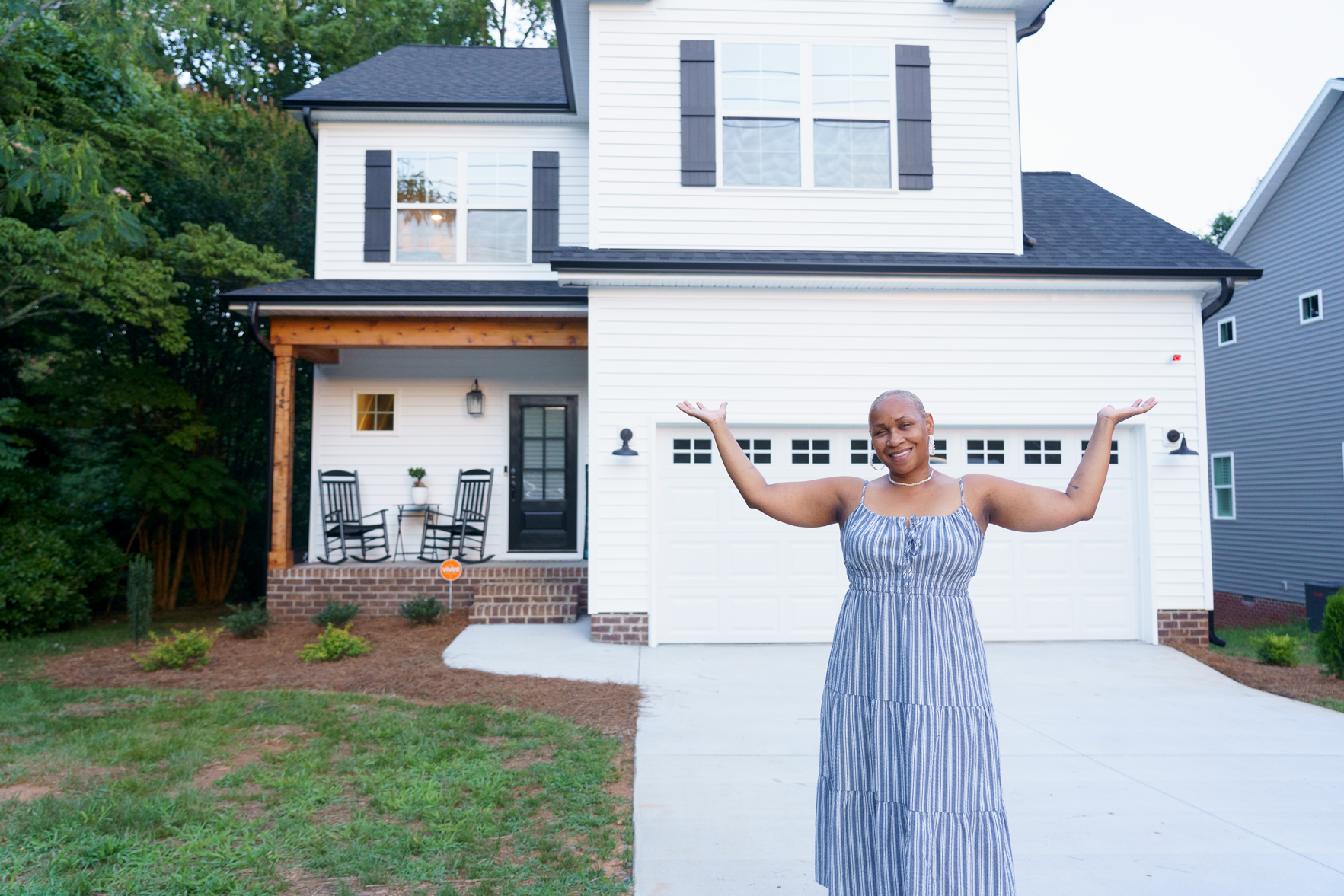 When you hear Glynis Toler talk about her new construction home in Winston-Salem, North Carolina, there’s no doubt she’s living her dream. “It’s far beyond anything that I would’ve expected, it’s just so beautiful.”

Glynis closed on the 3-bedroom, 2.5-bath farmhouse with Landis in May, and is on her path to owning it within the next 24 months.

“When I see the home, it gives me a sense of calm. It’s very welcoming and inviting,” says the single mother and business owner. It came with unexpected details, like rounded corners that make it safer for her granddaughter to play, and crown molding adorning the ceilings. 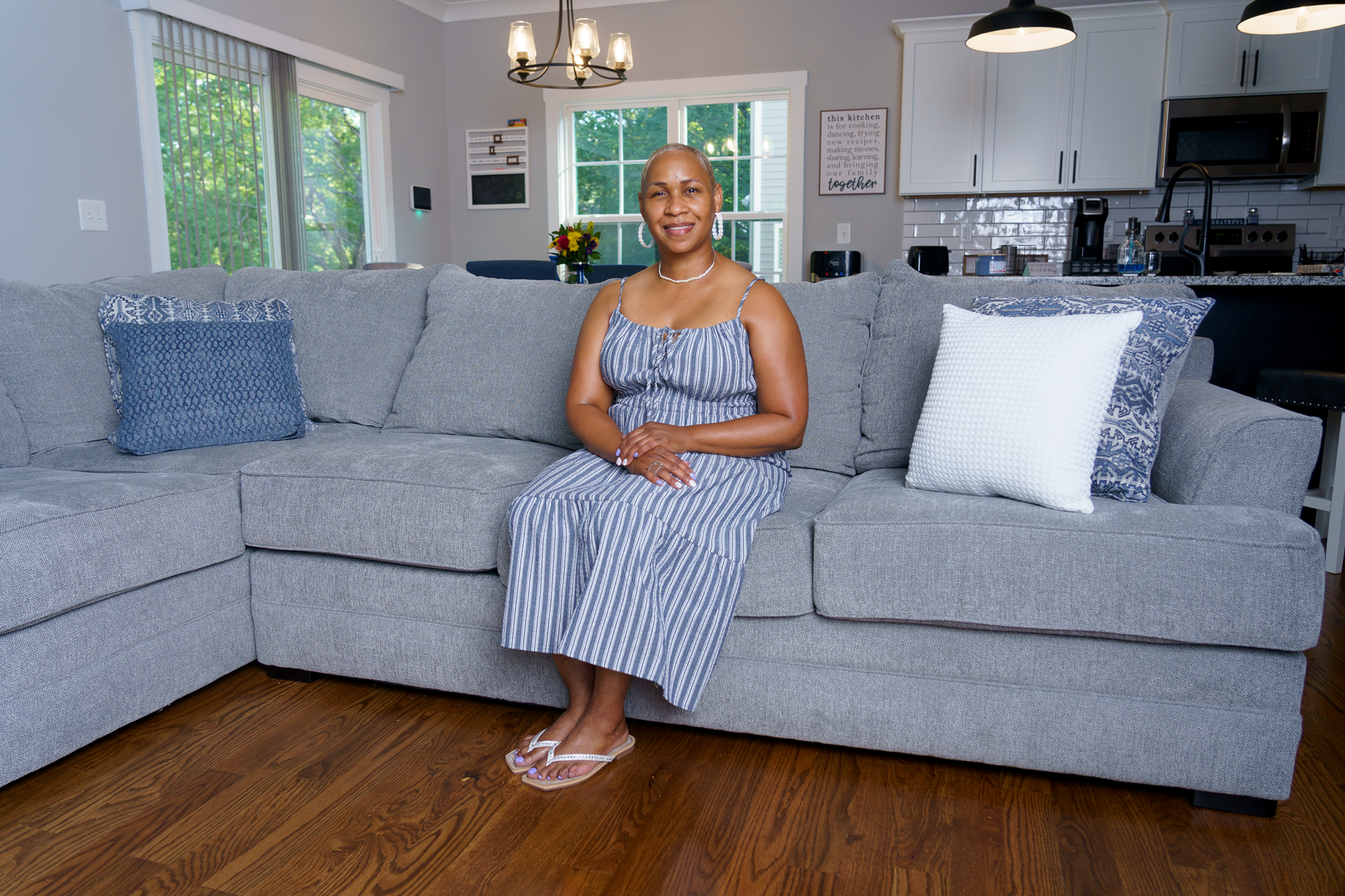 But for Glynis, the biggest benefits of the house are outside its walls. It brought her new friends, a new city, and a legacy she can pass on to her family.

After sharing a one-bedroom rental in nearby Huntersville with both her niece and daughter, Glynis knew she didn’t want to sign another lease again. “Just looking at what my options were, how much rent is. Nowadays people can’t even afford these crazy prices,” she says.

Buying a home proved to be difficult because after starting her own business, Glynis had a short income history as an entrepreneur. That led her to Landis, where the team reviewed her financial picture as a whole and approved her for their two-year program.

After her first bid on a home fell through, Glynis thought a different agent could provide more guidance throughout the process. Landis connected her with a husband and wife team that turned out to be a perfect fit, personally and professionally. “They didn’t just help me find a house. I feel like they’re my family,” says Glynis.

Realtors Mica and DJ Mathews were attentive, helpful, and understood every aspect of the Landis program. On the phone with DJ, Glynis initially turned down the idea of living an hour away in Winston-Salem. “That’s when he gave me a whole education on the area. Who used to live there, how it came to be. He even drove me around and showed me the different neighborhoods,” she remembers.

Armed with knowledge and support, Glynis’ search took off. “Landis was very hands-on. They made sure I was part of every step of the process, on every email.” When competition was tight, she leaned on her agents and Landis coach. “They made me feel a part of the whole process so I didn’t feel like a renter. I don’t even feel like a renter now, I feel like this is my home,” she says.

Once Glynis closed on the new build, she wanted to leave her mark — literally. Before the builder laid the kitchen island, she arranged a gathering with her loved ones to write scriptures and messages on the bare, soon-to-be-covered floor. Mica and DJ were part of it, arriving with markers in hand.

Three months later, Glynis is settling into her new home which she shares with her 23-year-old daughter. She’s been able to host family in the spare bedroom, and set up a trampoline in the backyard for grandkids. 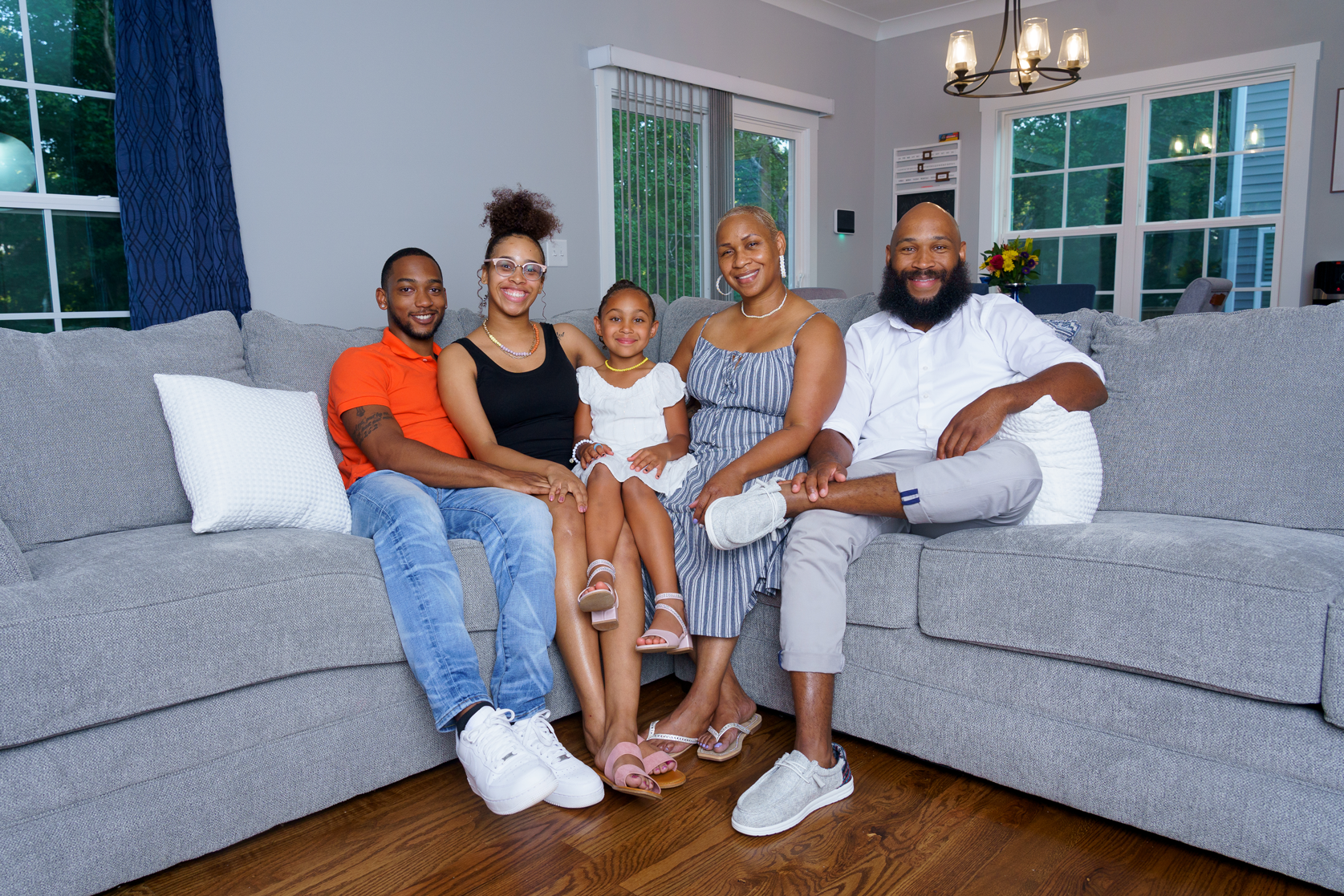 But the legacy she’s creating for her children is what matters most. “They have something to look at and say ‘this is ours’. I want my kids to know that no matter what obstacles you have in life, no matter how long it takes, it’s possible.” 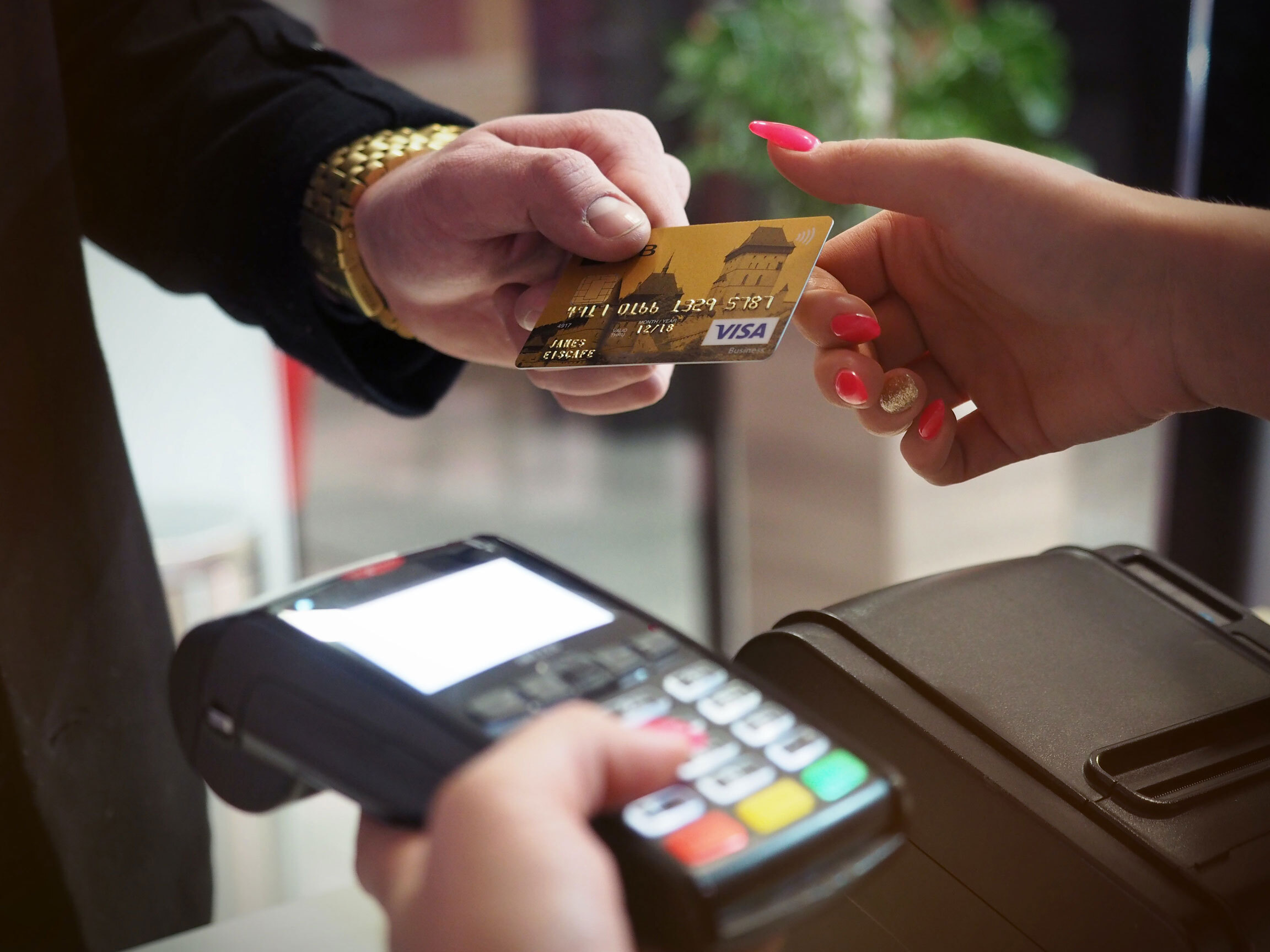 Everything you need to know about your debt-to-income ratio

Find out how to calculate your debt-to-income ratio, what it means, and how to lower it if you need to. 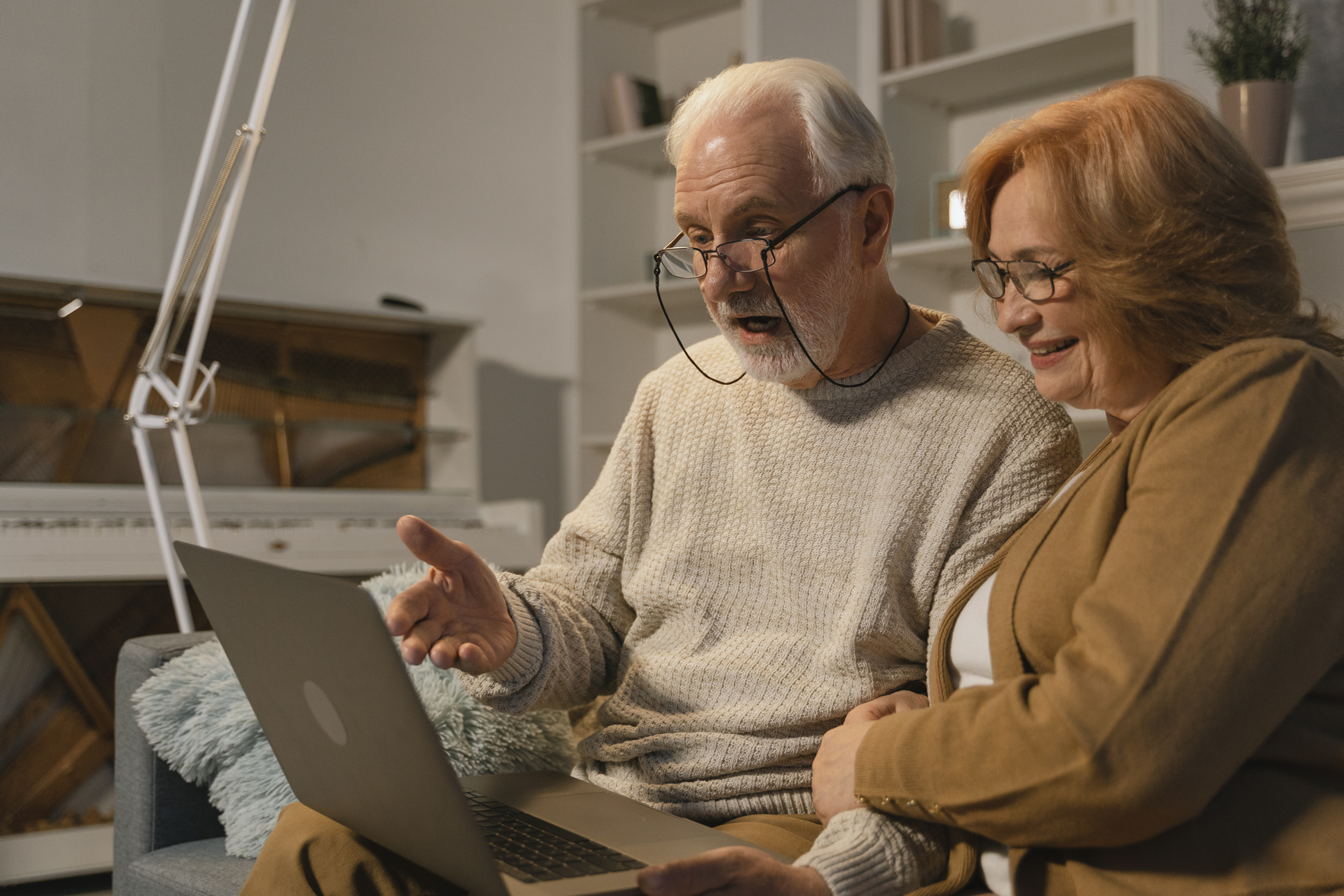 How your free credit report can help you buy a house

Learn how to get a free copy of your credit report, and how it can help you improve your finances to buy a house. 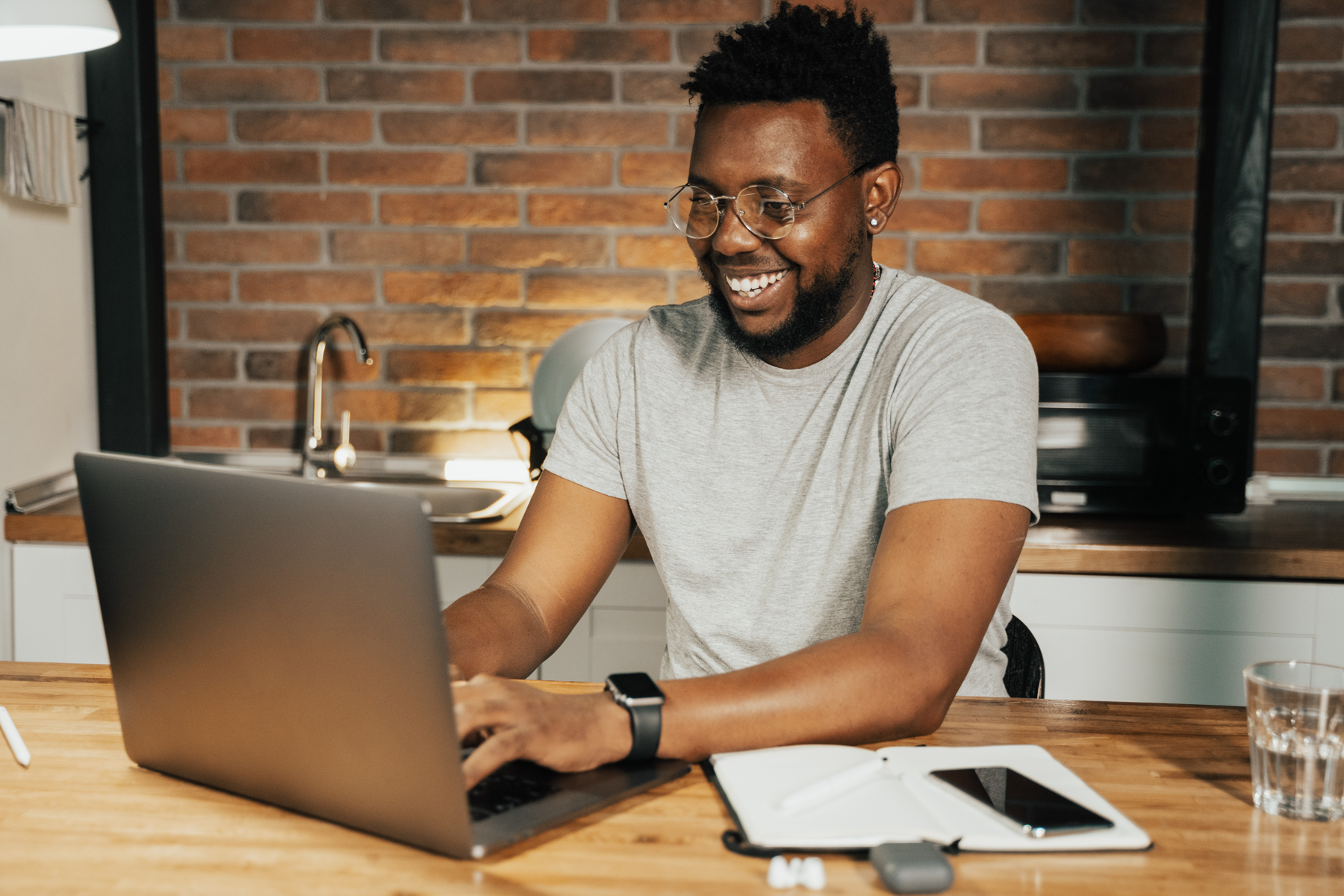 These are the documents you’ll need to apply to Landis

It's easier to succeed when you know what to expect. Here's a rundown of everything our team will ask for.

We’ll send you the latest news, tips, and inspiration to help you on your journey.

Thank you! Your submission has been received!
Oops! Something went wrong while submitting the form.